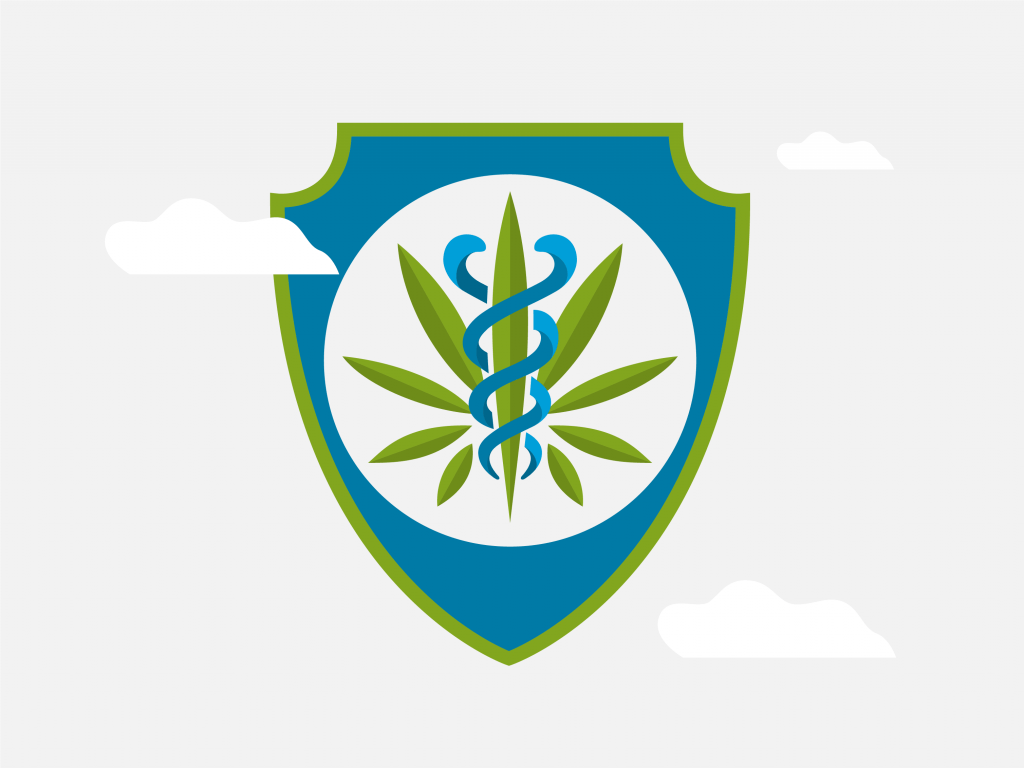 In August 2010, Skinner, a unionize elevator mechanic, lost control of his employer’s vehicle and slammed into a tree. He woke up to chronic pain, then anxiety and depression. He hasn’t worked since the crash. But because of him, Canada’s group insurance for medical cannabis has changed forever.

By all accounts in 2012, Skinner’s medical cannabis was helping. No more narcotics and anti-depressants that made Skinner feel numb. Once his insurance coverage was denied and appeals rejected, he saw it as discrimination. On January 30, 2017, Nova Scotia’s human rights board agreed. This had a nationwide impact. From this day forth, employers could now decide if they wanted to cover medical cannabis under their group medical plans.

Why this is important

The Canadians for Fair Access to Medical Cannabis, a non-profit lobby group, believe that about 60 percent of Canadians prescribed medical cannabis cannot afford the medicine. Families who cannot afford the extra expense of medications might have to decide between spending on bills or medicine.

Ontario’s Workplace Safety and Insurance Board

Loblaw became one of the first big companies to cover medical cannabis for workers in 2017. The company’s Shoppers Drug Mart division applied to Health Canada for a license, which will mean this division will soon be able to sell legal medical cannabis.

Under the agreements, specially trained pharmacists would support an insurance carrier’s customers approved for medical cannabis coverage with advice on different strains and how to use them. The Canadian Pharmacists Association is supportive of cannabis: “As medication experts, pharmacists are best equipped to provide clinical advice to patients and appropriate oversight in the safe management and dispensing of medical cannabis.”

For his part, Skinner said the human rights ruling lifted a huge weight off his shoulders. “Just to have that security of knowing that these medications that are absolutely necessary for me to have any functionality are going to be provided for, just alleviates so much stress and hardship on my family.”

When it comes to cannabis and insurance, more businesses with group insurance need to become comfortable with medical cannabis. As more research and more acceptance happen across the medical industry, the more our awareness will become on how this plant can help us. For many, insurance coverage for medical cannabis has made a world of difference.